I realise I hadn’t got round to writing up my recent research into my GGGG grandfather, William Blackburn and his wife Elizabeth (née Burbidge). Before I forget where I was, here goes:

Here are the only cold facts I have on William:
– William Blackburn married Elizabeth Burbidge, who was 17 or 18, in 1807 at St Mary Newington, London and they had four children from 1808 to 1815.
– William was a clerk (1809), then a beer and porter dealer (1811) based on baptism records for daughters Elizabeth and Julia at St Olaves, Southwark.
– He was then briefly in the King’s Bench prison in 1812 due to a debt to Thomas Riddell, a brewer. His residences were Weston and Dean streets (both very near where the Shard skyscraper is now)
– By the time of his third child Mary’s birth in 1813 (baptised at St George the Martyr, Southwark), his profession has changed to Fishmonger. It’s the same in 1815 when his son John Richards Blackburn is born. [note the middle name is the child’s grandmother’s maiden name!]. Their address is London Road (in Southwark near Elephant and Castle)
– His wife dies aged 30 in 1821, address London road
– By 1839 when daughter Mary marries, he’s listed as ‘Gentleman, deceased’. All I know for sure is that he died some time between about March 1815 and March 1839.

Prisoners in Kings bench prison in the county of Surrey.
1812
William-Blackburn, formerly of Weston-strcet, and late of Dean-street, St. Olaves, Southwark, spirit and porter-merchant. Third notice

A William Blackburn is back in debtor’s prison (the Marshalsea, also in Southwark) again for brief periods in n 1816 and 1821 but I haven’t yet proved it was him.

I want to know when he was born and when he died, but have struggled to prove either of these. As noted before, there’s a baptism at st Olaves in 1780 that *could* be him but there’s no proof (when I was less experienced at this type of research, I decided to assume it was him. I’ve since realised how ridiculous that was!). He could obviously have been much older, and he might also not have come from Southwark originally at all. There’s a death (aged 58) in 1832 in Nelson Square, Southwark that could also be him (But there are others as well – this is just the most likely one)

To add to my confusion: there was a famous William Blackburn from Southwark who designed prisons. He died in 1790 but left a son also called William (too young to be mine and who apparently didn’t marry!) who went on to be a barrister at Lincolns Inn (he died in 1846). What baffles me is that in a poll book for 1837 there’s a William Blackburn, fishmonger, resident at Lincoln’s Inn! I haven’t yet separated these two (could the barrister have moonlighted as a fishmonger? Seems unlikely!) but am uncomfortable with the notion that the name and profession can have been a pure coincidence.

A wider question is “what did ‘gentleman’ really mean? That you didn’t have to work? If so, it doesn’t really match with the picture I had built up of William. I did go through post office directories but couldn’t find him at all so I’m guessing he was employed as a fishmonger by someone else…

Here are my slightly pathetic attempts to answer my key research questions from May:

Mary [Burbidge nee Richards] is in London with Elizabeth by 1807. Were John and William jr with her?
I didn’t get too far with this. Post office directories didn’t reveal anything.

When and where did William Burbidge the grocer die?
Blank again! I couldn’t find a death. I now suspect that his daughter Elizabeth was born in Gillingham rather than Market Harborough. Perhaps he died in Market Harborough and his widow moved to Kent to be near family? (This is pure speculation). There is a reported bankruptcy of a Mary Burbidge of Sheerness, grocer.  I wonder if the national archives might have documents that could shed light.

Were both William Blackburn and Elizabeth dead by the time of the 1841 census? I certainly can’t find them.
Finally I have an answer. Yes,  they were both dead as noted above.

How can I prove or disprove the assumed baptism for William in  1780 (parents Edward Blackburne and Mary Rowley)
Well to be honest, I think the question is wrong. As noted above, I don’t know enough about William’s age for it to even be a fair assumption that this is the right person.

Recap on who these people are:

My grandmother’s father was John Victor Charles Jones (b. 1874)
John’s mother was Mary Jane Moore (b. 1849)
Mary’s mother was Julia Blackburn (b. 1811)
Julia was the daughter of William Blackburn and Elizabeth Burbidge (b. abt 1789) 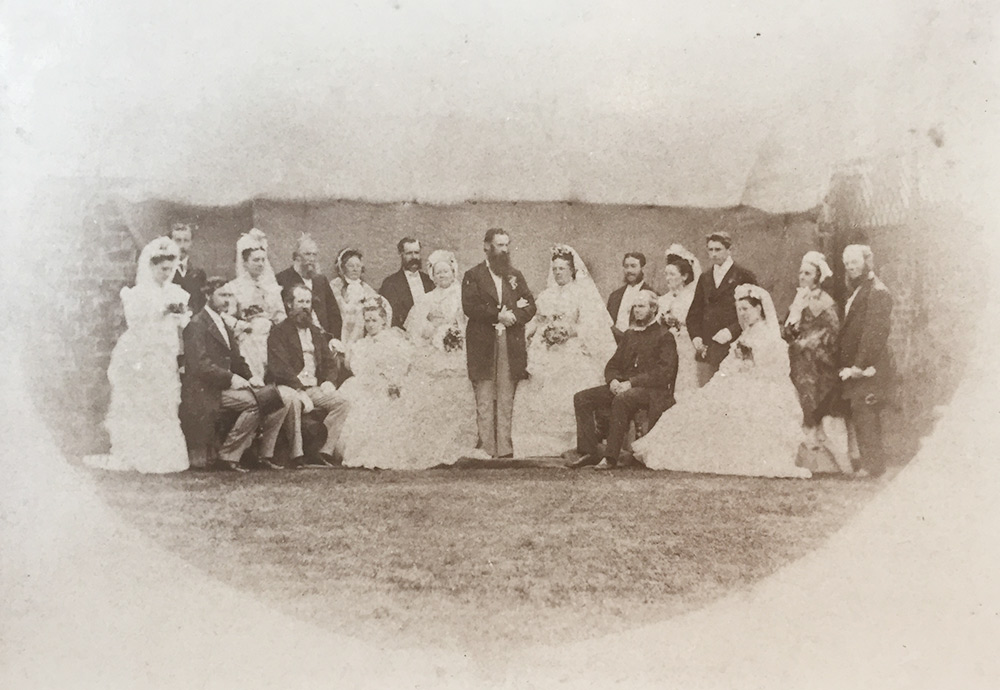 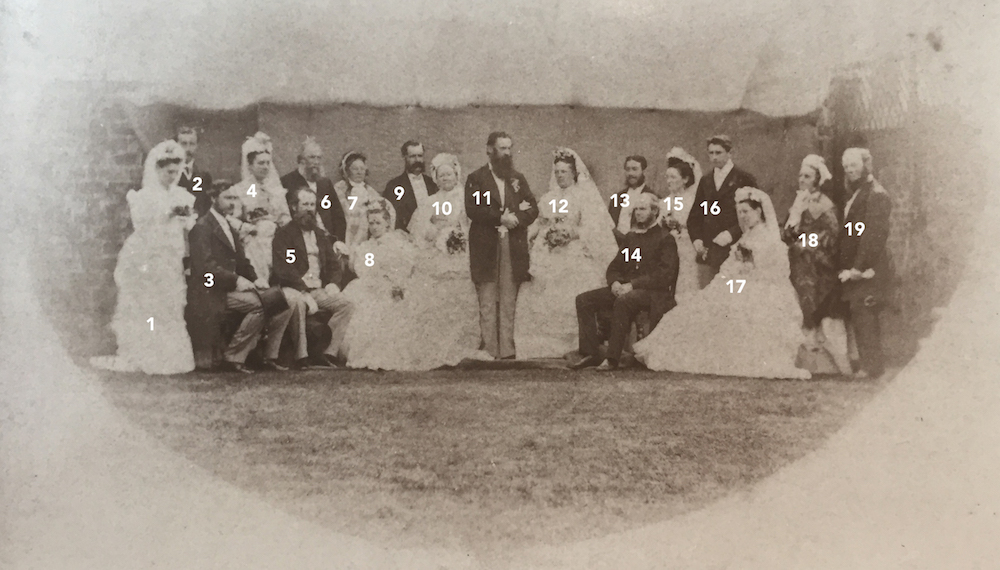