I’d love to crack this one as it’s my only known Scottish connection.

2021 update: I cracked it! But the photos below are not Agnes and James, but rather Agnes’s elder sister Elizabeth and her husband James Burns. Full blog post to come! 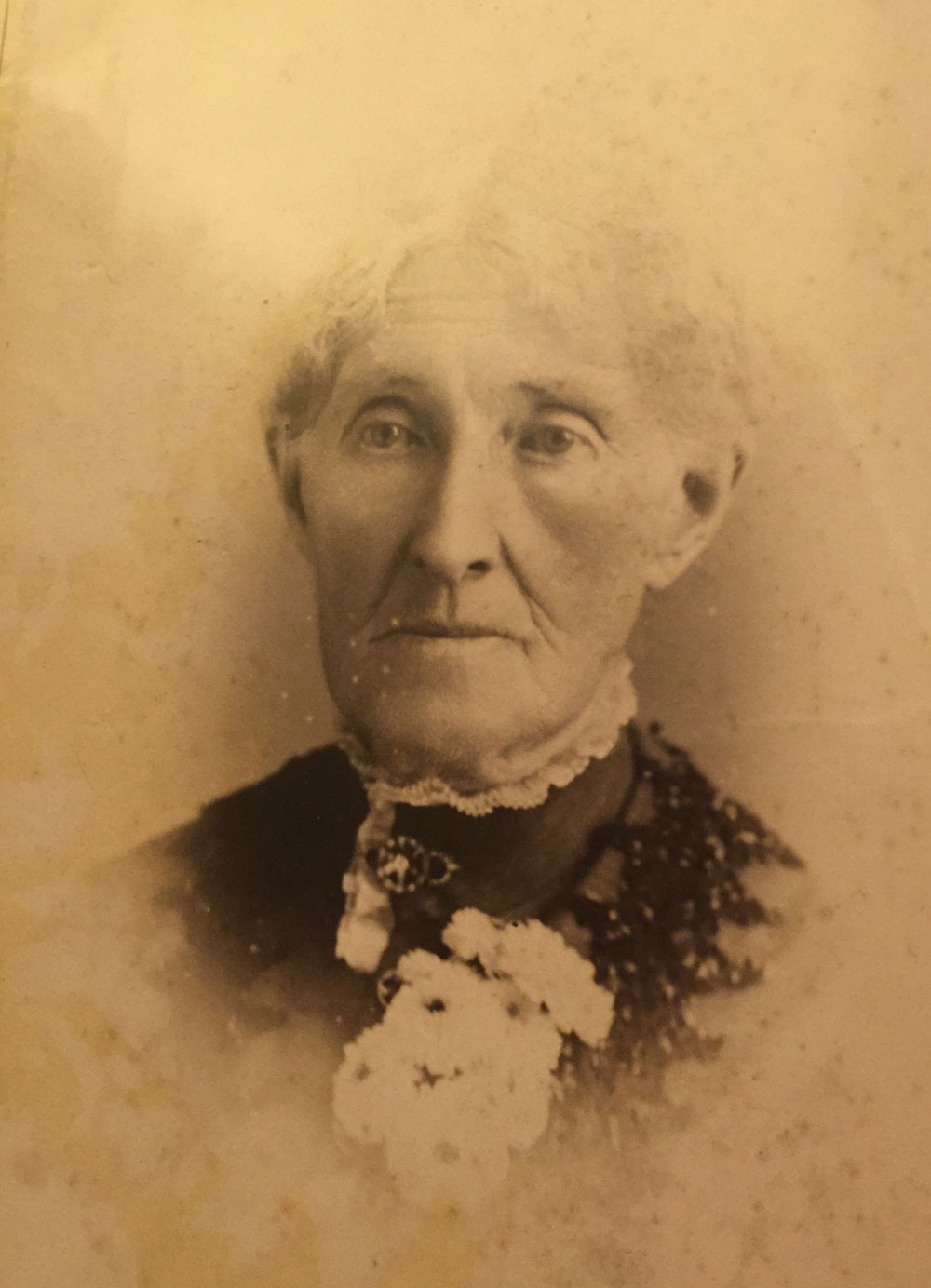 Agnes Broadfoot married James Mathews in Hollymount, County Mayo, on 31st May 1866. James was a Colporteur (travelling bible salesman) and Agnes was a servant at nearby Turin Castle (it looks amazing, although their website says it was abandoned for 250 years up to 1997. Apparently not!)

In spite of the detailed information on the wedding certificate, I haven’t had much luck working backwards. What follows is what I know:

Amazingly, that’s all I’ve been able to pin down.  Her death certificate says she was 64 in 1904.  But she is listed as 65 in the 1901 census.  I know she died at the Belfast Asylum and the 64 might have been made up. I did find an Agnes Mathews born in 1936 (based on her census age) in Whithorn, Wigtownshire. I tried pretty hard to prove some connection but found nothing. There are a few other possible candidates in Scotland’s 1841 census, but with nothing to go on, I’m stuck there really!  (Sadly I couldn’t find a family with any names she used for her children (Amelia, Eva, Martha, William and James). 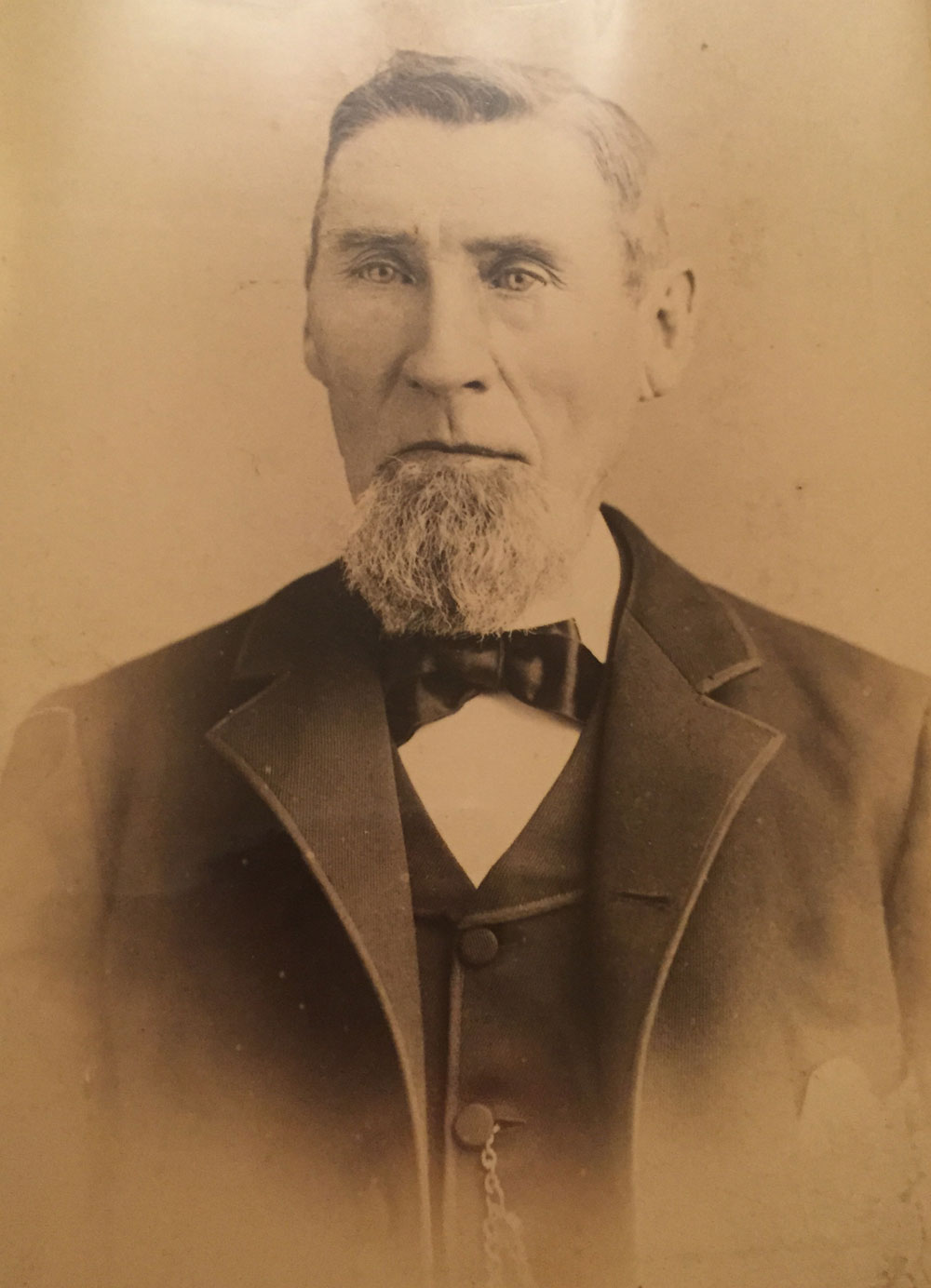