Fresh from identifying the ancestors of Charles Francis Heighington, I moved across to revisit those of his wife, Anne Maria Whitmore.

All I knew of Anne Maria was that her father was John Whitmore, her mother was Margaret Leake, and that her birth might have been illegitimate (unusually, the last name of the mother is given on her baptism).

Charles and Anne Maria were married in the Church of Creeting All Saints, Suffolk in 1790 (not long before the church collapsed about 10 years later).  By consulting a microfilmed transcription of the parish records at the Church of Latter Day Saints family history centre at the National Archives in Kew, London, I had been able to confirm John’s death in 1795, with his grandson who had died aged 2 buried in the same tomb.

Alas, that was as far as I could get. I could find no birth record for John, and while there were many sets of Whitmore in England at the time, some quite well researched, I had nothing to tie him definitively to any of them.

All I really had was a Shropshire connection. In spite of the wedding and burial in Suffolk, Ann Maria had been born in Wellington, Shropshire.

Buoyed by my recent success, I did a Google search for “John Whitmore” “Creeting”. I reasoned that any page with this combination of exact phrases was likely to be relevant (although in practice this argument is negated slightly by the presence of many ‘catch-all’ sites on the internet that are set up by spammers expressly to intercept any search).

This time I got lucky. Within the first few results was an article about the Whitmores of Ludston, Salop that was published around 1900.  This is a thorough history of this particular family of Whitmores, piecing together information from parish records and other sources.  It was not long before I came upon the relevant passage:

This was definitely my John, so this pointed to a few things:

Some research quickly brought up a will, from 1754, in which both John and his sister Henrietta were named.  It also confirmed George as a Chemist by trade. Armed with this information, I was able to do some more searches that brought up some other interesting documents:

The upshot of all this is that I was able to figure out that George Whitmore’s wife, John’s mother, was Mabell Eyton.  This opens out another set of ancestors going back quite some time, long documented.

I was even able to get an original copy of the Parish record showing John’s birth, and those of three siblings, two of whom died young.  One of these also revealed that George and Mabell resided at Little Britain in the City of London.

And as for John, it would appear that he had a daughter Henrietta with his wife Anne, who then died. He then started another family with Margaret, but may not have married her (perhaps for reasons to do with inheritance). This is from a letter dated 1795 not long after John’s death:

“… if you would not think it a strange question I long to enquire whether or not you suppose my Uncle and the person now stiled Mrs. Whitmore were ever married, I have forborn asking the question during his Life least it sho’d be supposed it might have affected him with respect to the payment of his annuity…” H. is to assure Mr. Pennington that F. will be happy to settle his demands upon her on H’s account and asks for a copy of her mother’s settlement beforehand. Is Mrs. W. so called H’s guest at present? and is her daughter in such a situation as to be able to receive her or afford her any assistance? There is not a family in the village where the children are not ill of measles or chickenpox – she hopes H’s children have escaped.
1. It appears from this letter that H’s father John Whitmore (F’s only uncle on her mother’s side) had after the death of his wife Anne produced a second family by an irregular union. Presumably “Mr T.Whitmore” is a son of this union. The annuity paid to H’s father for life has been mentioned before (665/5953) and will be again (665/5963). In the next letter “my Uncle’s poor children” have been kindly remembered by Mr Boone (665/5959). Mr T.Whitmore’s visit to F. in Dec ember 1796 is described (665/5962). His mother and sister are then in distress and not on good terms with H. See also 665/5963. By 1802, they are “well situated, however (665/5973)
From the whole tone of this letter, it does not seem as though Uncle Whitmore were greatly mourned, either by F. or by his daughter (unless a letter of condolence should have been sent between April and June, and not survived). H. is said to have “recovered”, from any shock.

To be continued!  In the meantime we have three or four new generations of Whitmore. To trace it back:

The one above indicates that Mabell was the daughter of Rachel Acton and the reverend John Eyton, vicar of Wellington, who in turn was the son of Thomas Eyton.  A Sarah Acton was George Whitmore’s grandmother, so I’m guessing there was some intermarrying within families.

George’s father was John Whitmore, son of the Reverend John Whitmore (who served in Stockton), who was in turn the son of John Whitmore who built Ludstone Hall at Claverley, which still stands today (I’ll have to try and make it up there for the next open day!) 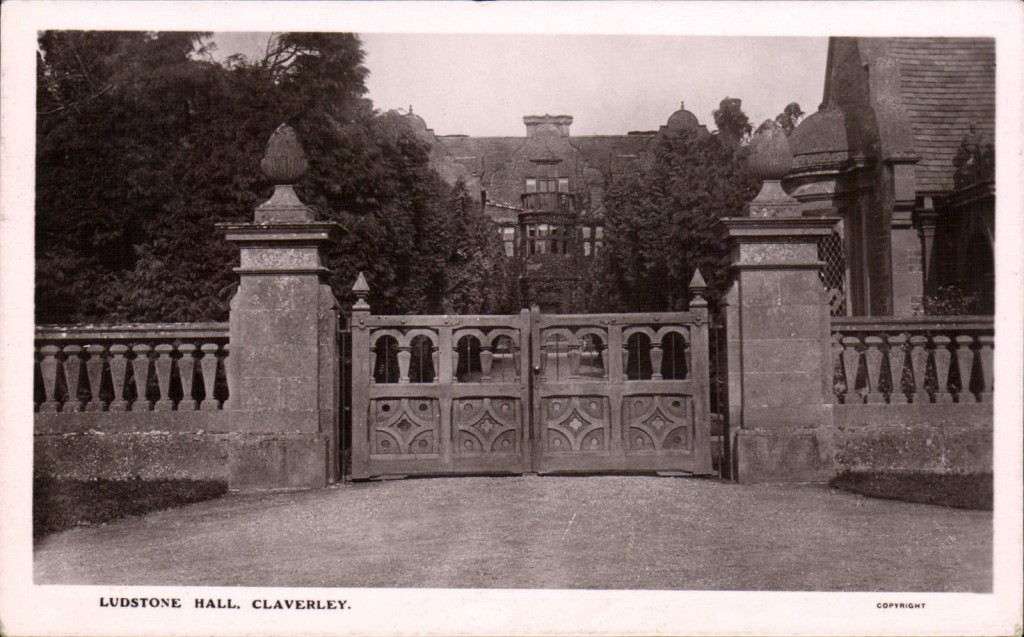 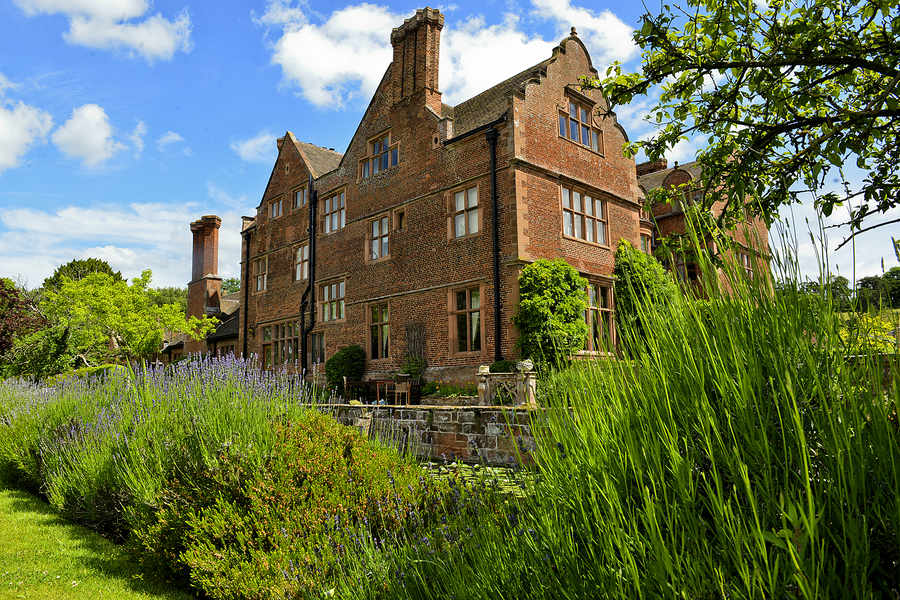 I should also record here that the Shropshire archive letters (written by John Whitmore’s niece Frances Mabel Sparrow) seem to indicate that Margaret, John’s second ‘wife’ and the mother of my ancestor, was a known figure in Wellington, Shropshire – there’s a passage referring to her son Thomas’s possible likeness to her. This therefore points to her being born in or near there. There’s a likely baptism for a Margaret Leake, the daughter of Joshua Leake (who was a Maltster) and wife Margaret, on 27 Sept 1745.  I await evidence that this is really her.  There was another more aristocratic family called ‘Leeke’ nearby, but given the spelling for Margaret is consistently ‘Leake’ or ‘Leak’, and there’s no Margaret in that family of the right age, the baptism above seems more likely.

In addition, I was able to find John’s son Thomas’s wedding, featuring the signature of none other than Anne Maria Heighington (nee Whitmore), who was a witness. Maybe it’s time to start an autograph book!